Enquire about a stand

Enquire about a stand

In his current role, since 2018, he is in charge of advanced technology for automotive traction motors, with a focus on electromagnetic performance, cooling, power density, cost competitiveness, innovation and sustainability.

Raf Schuermans has 35 years of experience in automotive powertrain engineering. He spent the first 10 years of his career at Volvo Car Corporation as a transmission engineer and then moved to TOYOTA MOTOR EUROPE in 1997. He has held various positions such as Department Manager of Transmission Design where his team has been in charge of all transmissions, clutches, driveshafts and other mechanical components for Toyota’s locally produced European models.

Since 2014, he is Technical Senior Manager Advanced Powertrain, in charge of future drivetrain technologies in the area of Efficiency, Lightweight, Thermal Management and Electric Motors for automotive traction. This is to support the further electrification of Toyota’s hybrid powertrain lineup and beyond.

Raf Schuermans is Belgian and graduated Mechanical Engineering in 1987. He speaks 5 different languages and is coaching young engineers in the company. He also is a guest lecturer at several technical universities in Europe. 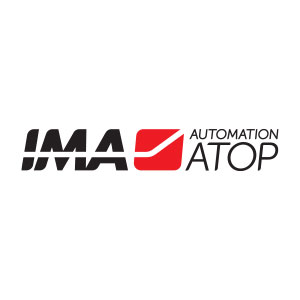 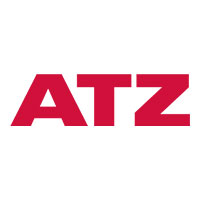 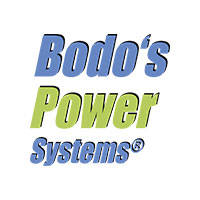 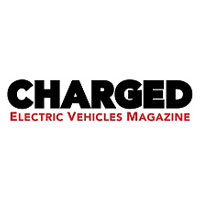 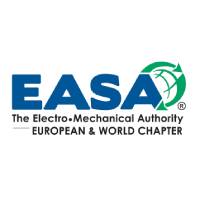 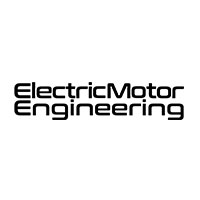 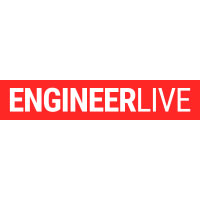 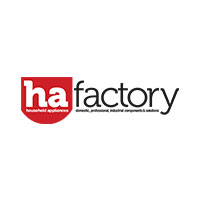 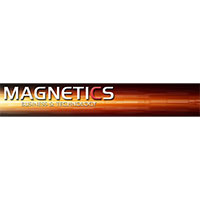 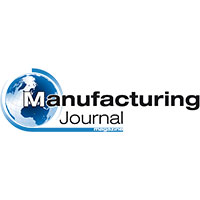 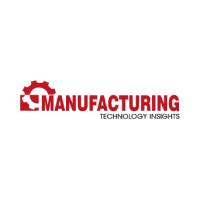 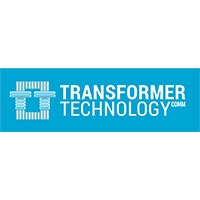